I am pleased to announce that IDS Publishing Corporation completed a re-norming of the Reiss Motivation Profile® in November 2017. This initiative was led by IDS’s Vice President, Michael Reiss, assisted by independent statistician, William Aflleje.

The Reiss Motivation Profile® identifies 16 life motives or basic desires, which are goals common to everyone. Everyone is motivated by these 16 basic desires, but individuals prioritize them differently. How an individual prioritizes the basic desires determines the person’s values, influences the development of personality traits, and predicts his or her behavior in real-life contexts.

The RMP’s initial norms from 2007 included 7,800 respondents, while a re-norming completed in 2012 was comprised of about 45,000 respondents. This second re-norming of the RMP is based on data collected between 2007 and 2017 on 79,888 respondents from 23 countries across three continents (Asia, Europe, North America).

The database of nearly 80,000 respondents was comprised of 57 percent men and 43 percent women. An analysis of possible gender differences showed that men and women share similar motivational profiles for Family and Honor. Slight differences were noted for the basic desires of Curiosity, Eating, Independence, Social Contact, Status, Tranquility, and Vengeance. Larger differences were found on the remaining motives: Acceptance and Beauty are more important motives for women, whereas Physical Activity, Power, and Romance are more important motives for men. Given these findings, the decision was made to create separate gender norms. 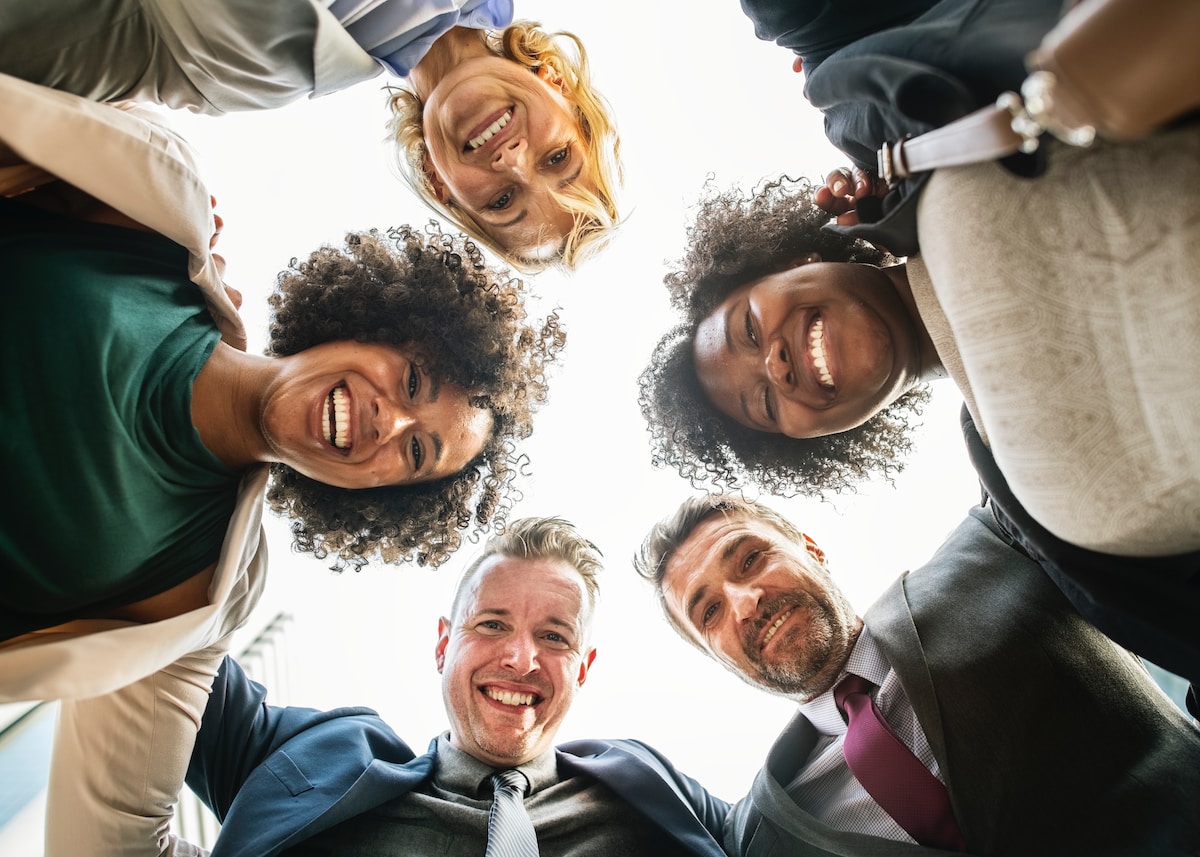 Subscribe
Previous
reactive vs. CREATIVE
Next
How Do Elite Athletes Differ from the General Population
Return to site
All Posts
×

We just sent you an email. Please click the link in the email to confirm your subscription!